Once again, the Marie Dressler Foundation awarded three talented local students $1000 each to help with their further education at University. 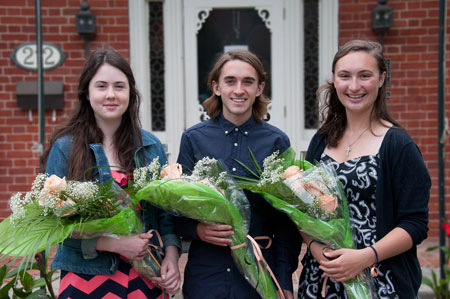 The winners were also presented with Bouquets of flowers  - Bill Patchett told Connor that his mother would appreciate the flowers! 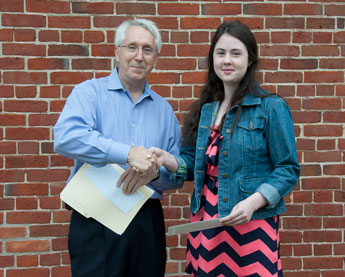 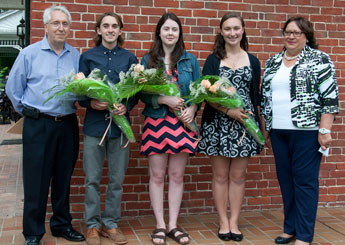 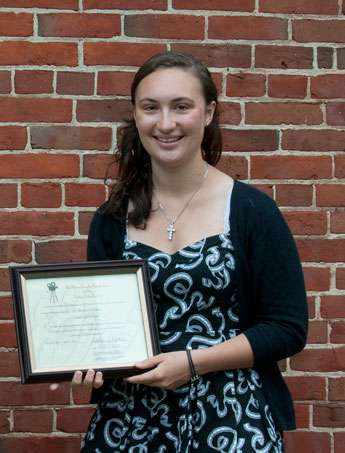 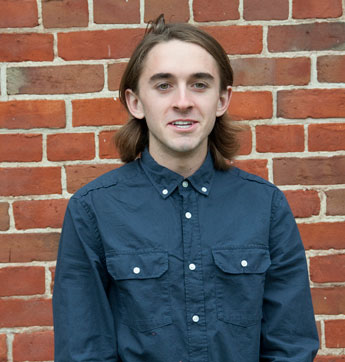 Kieran teaches piano and is a pianist for mass at her local church every Saturday. She also volunteers at the Northumberland Orchestra and Choir seasonal concerts.

Sabina graduated from Cobourg District Collegiate West with high academic accomplishments. She is headed to Queen's University, Kingston where she will be is enrolled in the Bachelor of Arts program with a major in Drama and a minor in Music.

Sabina plays the flute and is a front ofthe house volunteer for 4th Line Theatre. She has performed in the chorus for the play "Queen Marie" at 4th line theatre and aspires to be an actor professionally.

Connor graduated from Cobourg District Collegiate West and is headed to Ryerson University to complete studies in Sports Media. He is aspiring to a career in sports reporting and video production.

Connor is an active sportsman, both in organizing school and community sports and in competing. He has competed in Track and Field, soccer, rugby, and wrestling. Connor was awarded "Jr. Referee of the Year" by the Cobourg Community Hockey League. Connor also has participated in musicals and has volunteered at three West charity dinners.